As we have started to see the light at the end of the COVID-19 tunnel, food delivery has shaped up to continue to be a major business. In England, for example, some 76% of people order at least one takeaway a week, whereas it was 60% pre-pandemic. Now, a startup called Deliverect that has built a platform to integrate the many moving parts that go into ordering and delivery for the average restaurant is announcing a big round of funding to pursue the opportunity. The startup has raised $150 million, a Series D round of funding that values the company at over $1.4 billion.

Coatue Management and Alkeon Capital Management are leading the round, with OMERS Ventures, DST Global, Redpoint Ventures, Newion and Smartfin also participating. The round comes less than a year after its previous round — a $65 million Series C that it raised last April.

It’s the first time that Deliverect is disclosing its valuation but the company has grown at a pretty torrid rate since that last round. It now has its software in use in 20,000 locations across 40 markets, with the number of locations doubling in less than a year. It has also tripled its year-on-year growth (and CEO Zhong Xu, who co-founded the company with Jan Hollez, CTO, Jelte Vrijhoef, CIO and Jerome Laredo, CRO said in an interview that in fact the valuation has also roughly tripled since then). It’s fast heading to processing some 100 million orders globally, he added.

The company plans to use the funding to hire more people, and to build out more functionality on its platform, including an app store to make it easier to integrate more companies as and when they are used by one of their customers. Today its biggest market is Europe, but it’s growing the fastest in North America, so it will also be investing to continue expanding there. (Xu actually called me from a plane about to take off to New York.)

One thing that Deliverect sees is that demand for its services is definitely not slowing down.

The business started in 2018 with serving independent restaurants — born, as we recounted previously, in Ghent, Belgium, out of Xu’s experience with his father, who had started a business selling point of sale systems to Chinese restaurants after immigrating to the country from China; Xu saw the fragmentation in the business and struck out on his own to fix that gap.

In the years since, Deliverect has moved into also work with large chains like Pret A Manger, Taco Bell and many others. Today Deliverect’s business is split roughly 50-50 between the two categories.

In either case, the challenge is the same: Restaurants and others in the food industry typically work with a number of suppliers and need better ways to organize that into a single platform.

For restaurants, it might be several ordering and delivery systems that come into a kitchen that send in orders to be filled.

For delivery services, it might be a number of restaurants that it needs to organize for drivers.

Consumer packaged goods companies, a newer category of customers for Deliverect (Unilever is one such customer today), might be working directly with grocery delivery companies to supply them and thus may need their own platforms to manage how much, where and when to send of a specific product.

The opportunity that the company has addressed is that while a number of aggregating platforms have emerged for other parts of the hospitality industry — Booking.com, for example, for travel — restaurants and food in general had yet to be addressed.

“Food is the last frontier,” Xu said. “If there were no pandemic things would have moved quite slowly because the infrastructure for a restaurant is very fragmented. We’re allowing for a new age of digital solutions and we are building a new system.”

Pret A Manger is an apt example of how Deliverect is expanding its business with customers: initially helping with deliveries, it is now also powering the company’s order management in store, too.

The fact that the pandemic has pushed along the growth of Deliverect in the market has also worked in the reverse, it seems.

Hollez recounted how one restaurant was so grateful for getting through the pandemic, crediting Deliverect for its success in handling orders for delivery, that the proprietor bought the company’s team dinner one night. “This is why we do it,” he said.

Deliverect says that longer term, it might potentially consider an IPO, but that is not something on the cards at the moment. It does see an opportunity to make acquisitions selectively to add more tech and talent into the mix.

One area where it’s less concerned is in the area of competition, say from a point of sale provider who might want to own the bigger experience. Xu describes Deliverect as a “Switzerland” that plays nice with everyone, but doesn’t compete directly with anyone.

“Deliverect is streamlining the on-demand ordering economy with its industry leading, omni-channel platform that connects consumers to leading restaurants and brands,” said Mark McLaughlin, general partner at Alkeon Capital, in a statement. “Deliverect’s co-founders – all veterans of next generation commerce – have assembled the strongest team in hospitality to steer Deliverect’s ambitious road map and disruptive technology into new markets and use cases.”

“The multi-billion dollar market for restaurant-side technology is being fueled by multiple tailwinds including a change in consumer habits related to the ongoing pandemic, the need to adapt to the ever-changing landscape of delivery networks, and shifts in foodservice retail such as dark kitchens and virtual restaurant brands,” added Sebastian Duesterhoeft, a general partner at Coatue. “We believe Deliverect is capitalizing on these trends with its goal to become a category leader with a mission to empower restaurants globally. We are thrilled to partner with Zhong and the team.” 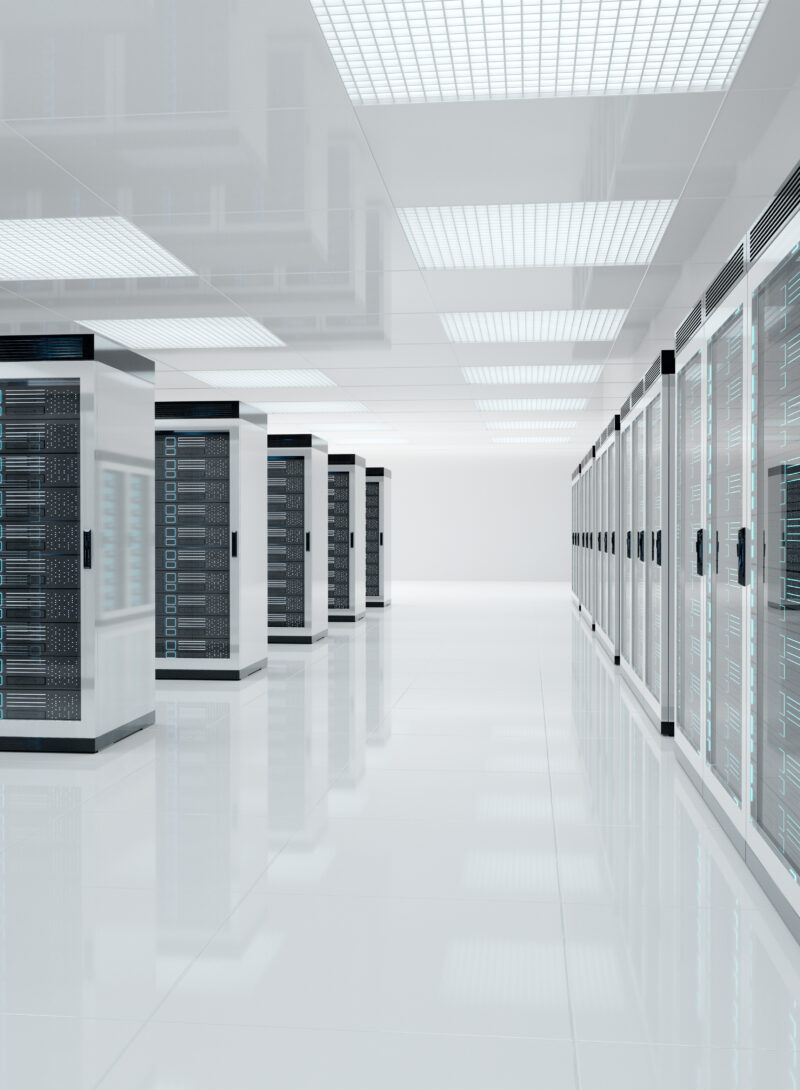 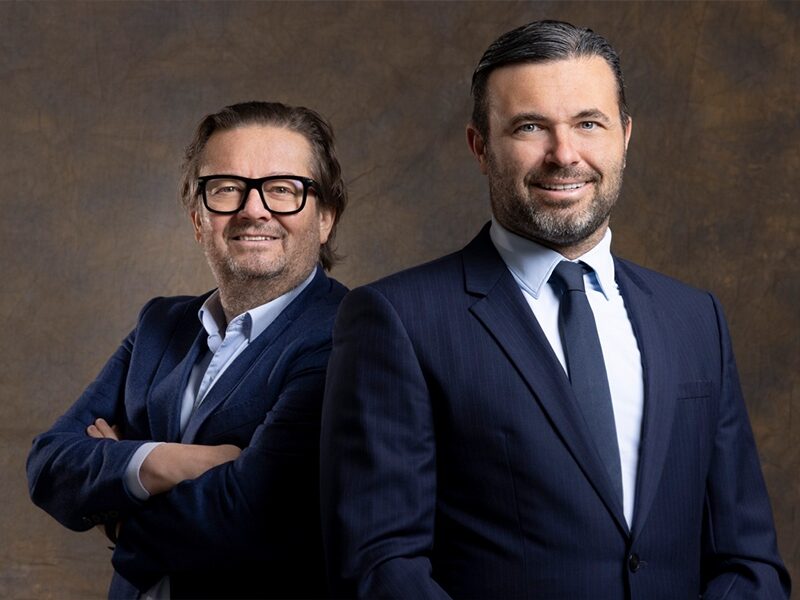 23.05.2022
Manage Cookie Consent
To provide the best experiences, we use technologies like cookies to store and/or access device information. Consenting to these technologies will allow us to process data such as browsing behavior or unique IDs on this site. Not consenting or withdrawing consent, may adversely affect certain features and functions.
Manage options Manage services Manage vendors Read more about these purposes
View preferences
{title} {title} {title}